Phareloch Castle was built during the 1920’s as a replica of a 17th century French Normandy Castle, nestled on a 161-acre estate. Designed and built by William and Frank Beatty, and is believed to be named after an ancestral home in England, UK. William Beatty was an architect and advertising executive, and Frank Beatty was Bernards Township Mayor in 1930, and acting Lyons Hospital Postmaster.

Built at a cost of $120,000, the castle contained 29 rooms, a great hall with 24 foot cathedral ceiling, winding staircases, and secret rooms and passageways. William Beatty and his wife, and four children lived in an opulence, with stained glass imported from France, handmade floor tiles from Finland and Portugal, and $35,000 worth of slate on the roof.

Even after his death from a strep infection in 1931, his wife and children continued to live at the castle. Beatty died before his beloved castle was completed and before penicillin was widely used to treat infections, and it is believed that his ghost still walks within the castle wall. His widow sold the castle in the mid 1950’s. 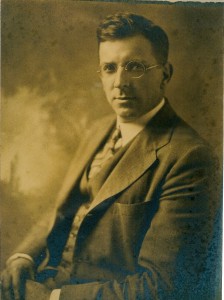 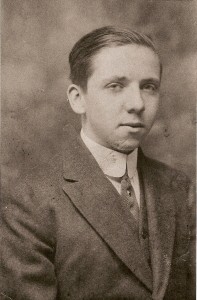